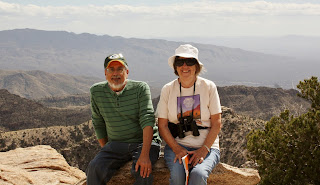 Although this is only our 42nd consecutive Christmas letter, we have actually lived in Monmouth for 52 years.  Yogi Berra said it best.  It’s the type of place where, “It gets late early out here.”  Our cure for this in the last few years has been to head to Arizona right after the New Year.  That’s where the time shift makes it late even earlier. Whether early or late our Arizona outings have given us the time to do different things more.  We spent  January, February, and part of March last year happily ensconced in Tucson where we enjoyed the weather and had a great time walking  in Sabino Canyon. This was our second year in the same location and we can now even find our way to the store without getting lost. Besides the weather we have found that Tucson offers marvelous restaurants, a fine library system,  and great access to the arts.  So keeping Yogi Berra in mind, “When you come to a fork in the road, take it.”

After our return to Monmouth Jim barely had time to get his golf clubs polished before we left for Europe and a ten day cruise on the Danube.   The Budapest waterfront at night was clearly the most beautiful sight. The most moving experience was the Terezin Concentration Camp where both Christians and Jews perished during WWII.

Following our river voyage we jetted off to Helsinki for a week with son David and his family. The biggest news from there, as you can see, is that David and his wife Lotta have added another precious jewel to their family.  We were, unfortunately,  gone before the birth,  but hope you will all give a giant welcome to Selma Sofia Elisabeth who arrived on September 25th at  9 pounds and 20 ½ inches.

She joins her 3 year old sister, Frida who loves to dress up in princess garb and show her growing independence.  She is now attending an English Language Day Care, which will assure a bi-lingual future.  With Lotta still on maternity leave, David continues to spin computer magic from his high in the sky office at the Kone Elevator Company. 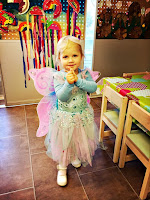 I apologize for not including as much levity in this year’s letter as you might have come to expect, but some years generate dark clouds and this was one of them.  Jan was diagnosed with breast cancer in July and since then we have been devoted to doing what needs to be done to effect the cure. She will finish her six chemo treatments just before Christmas and then start six weeks of radiation in late January.  She has been a trouper and luckily so far has suffered minimal side effects. We are full of hope that her toughness and the recent advances in treatment will stop the disease in its tracks.

Returning to the good side of life, we have had the support of many friends and neighbors and especially our daughter Amy and her family who have made several trips from Cedar Rapids, Iowa, to help with yard work, food prep, and Christmas decorations.  In between Amy continues her teaching career in Cedar Rapids and Todd continues to work difficult irregular shifts at his job.  They have had a two year double whammy as they spent long hours tending to Todd’s dad during his serious illness last year and are now taking up the slack here.  They get a special salute, for like most caregivers, they often go unsung.

Real joy will kick in this spring when Amy and Todd’s nineteen year old son (TJ) gets his diploma from DMAAC (Des Moines Area Community College) with a degree in Fire Science.  He is already working part time for a Des Moines area Fire Department.  Next fall he plans to continue at DMAAC to complete his Paramedic Certification.  We are so proud to see him walking a path toward service and saving lives.  Second son Mikel is in eighth grade and looking forward to attending High School next year.  He just got his first motorized set of wheels—a moped.  He also must have eaten the same magic beans his brother ate because they now both tower over grandma and grandpa by some inches.

And, as Walter Cronkite used to say, “That’s the way it is,” this Christmas.  In spite of her illness Jan has continued to serve on the library board and keep up with her American Association of University Women (AAUW) duties.  Jim, meanwhile, has been retrieving his old Howard Johnson cooking skills and learning how to do laundry.  He has found welcome relaxation with good friends at the local golf course and continues his ever expanding duties on the board at the Warren County History Museum.  And he still does like the sardonic not quite PC joke, like the new transgender Chia Barbie. You apply water and she sprouts whiskers.  It comes with a miniature shaver and tiny tweezers for ingrown hairs. With that and a warning that you heed Marianne Moore’s admonition that “You mustn’t be so open-minded that your brains fall out,” we do pray that any storm clouds that entered your lives this year will be erased by a mild winter and warm spring showers.
Merry Christmas!

Jim and Jan De Young
P.S. We have a new e-mail address.  Out with the old and send to the new.  (dramajim@gmail.com)

DISCLAIMER:  This fall it was my intention to fully document our marvelous Danube Cruise, but as this letter indicated, there was a change in priorities as a result of Jan's illness.  Given that we will not be able to make it to Arizona this winter, I will devote some cold weather down time to getting some of the many photos I took up on this blog.  Look for Episode #1 Budapest coming to this space sometime soon.
jim

This past weekend the Warren County History Museum drew a large crowd to its "Christmas Around the World" holiday event.  Recognizing that the demographics of our own community are changing, the committee secured the assistance of international students and resident immigrants from multiple cultures to build a fulfilling afternoon of food, fun, and education.  Nuff said, as the pictures tell the story. 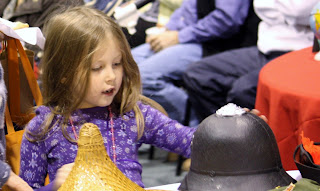 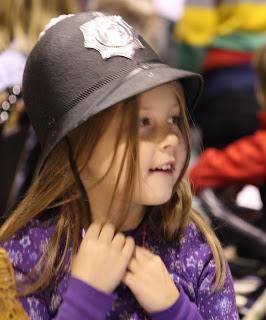 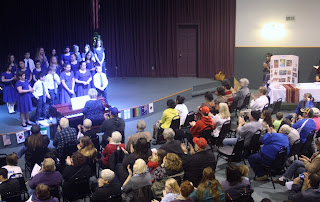 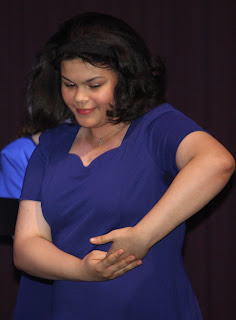 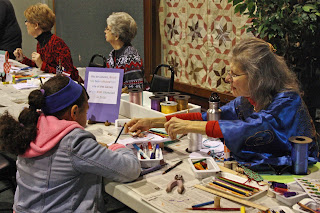 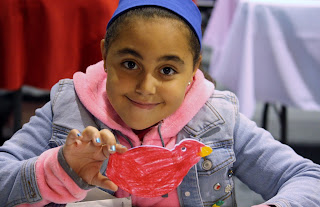 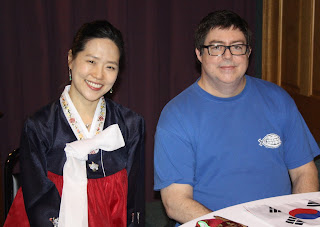 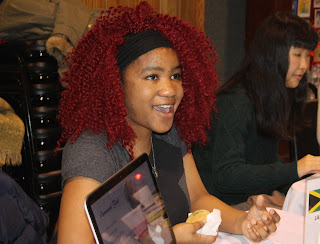 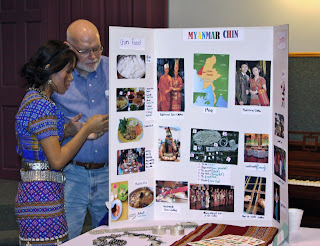 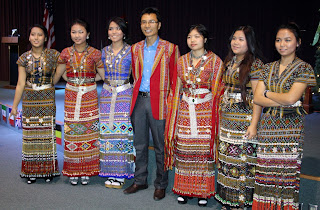 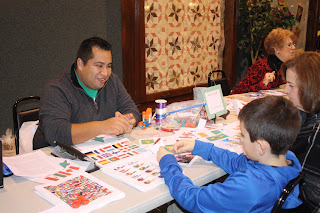 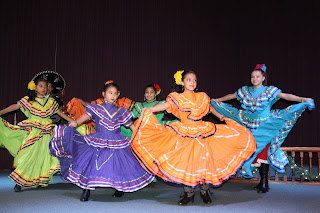 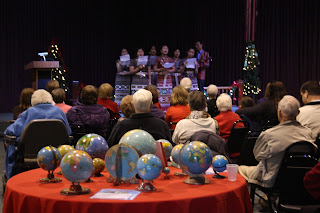 This is the America we want to see and be!
All photos by Jim
Posted by DramaJim at 6:58 PM No comments: