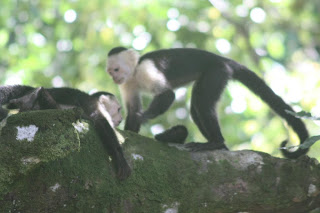 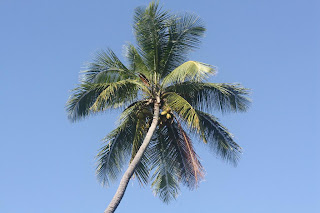 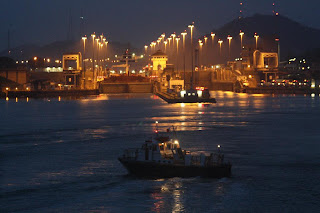 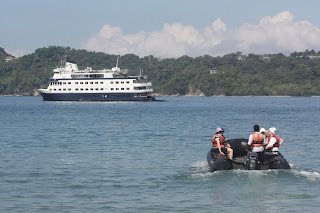 What can one say? We escaped from the Illinois Winter by taking a trip to the tropics. It was a boyhood dream of mine to travel the world and one book, read when I was eight years old, has always been the initial crystalizer of the dream. Richard Halliburton's Book of Marvels took you on a tour of the great wonders of the ancient and modern world and I read and reread it. A copy still sits in my bookcase today. One of those wonders was the Panama Canal and most wonderful was the fact that Halliburton declared himself a ship and swam through the canal in the 1930's. At thirty-six cents his remains the cheapest ever passage through the canal. The toll for our little boat was $22,000. Our entire route took us first to San Jose, Costa Rica. From there we traveled to the coast and boarded the Pacific Explorer. The ship took us down the Pacific coast (with stops at National Parks in Costa Rica and Panama) and finally to and through the Panama Canal. In the Carribean we made short visits to Portobello and the San Blas Islands before returning to Panama City for the flight home.

There will be more coming as some of the almost 2000 photos are tweaked and downloaded, but for now we are back home and trying to get caught up.
Posted by DramaJim at 9:26 AM

Hello!
It is interested very much.
Please link to this site.
http://drama-animation-free.blogspot.com/