Just when I thought that there were few sites in London that I had left unseen in my years of traversing its streets, my grandson (who will be entering a college program in fire science this fall)  found one I had missed--The London Fire Brigade Museum.  You have to call to make a reservation, but they are most accommodating.

It is located at 94a Southwark Bridge Road and is just a stone's throw from the Globe Theatre and the Tate Modern.

Some of the material is in an old fire house and the rest is in Winchester House next store, which was the home and workplace of London's Chief Fire Officer from 1878 to 1937.

Our group contained my grandson and me, a young firefighter and two girls from Glen Ellyn Illinois, and about ten women from London who were taking part in an adult education course devoted to out of the way, unusual, or neglected sites in the city.

That little sub-group was led by a natty British gentleman sporting a badge declaring him to be an official guide for the London County Council. 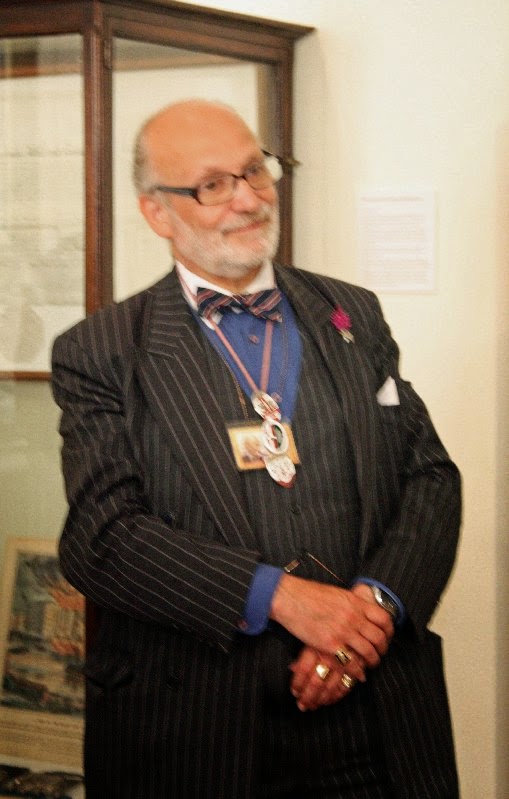 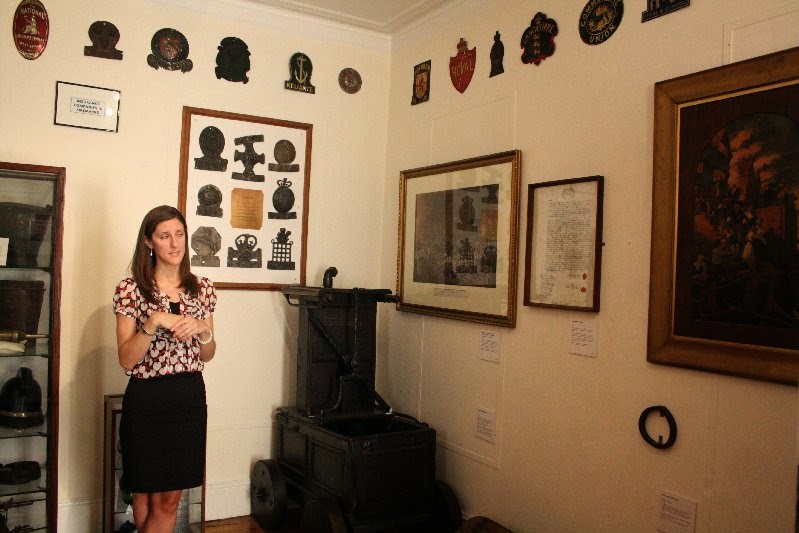 Our tour was conducted by Jane, the museum's curator.

Inside the house, besides a stairway you would kill to have, 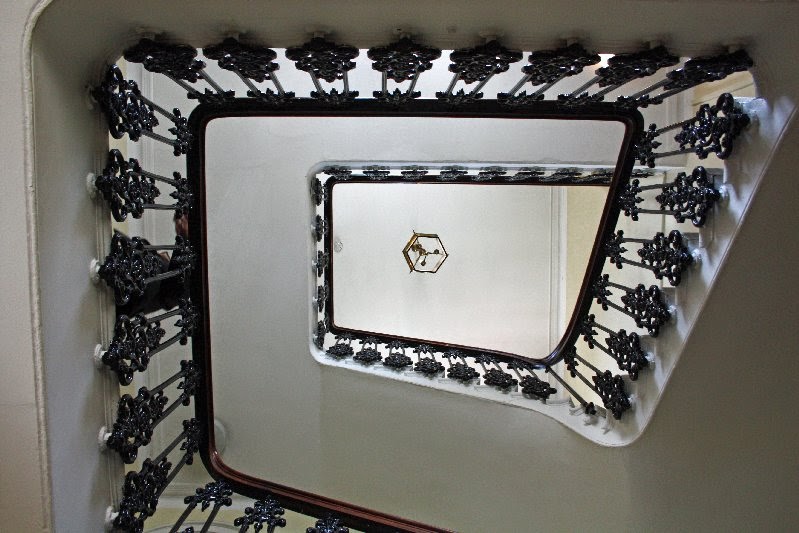 you will find a beautiful chronological history of fire fighting from the Great Fire, to
the development of private insurance companies competing for business, to the creation of municipal forces.  A particularly interesting part of the story dealt with the work of the Fire Brigades during the Blitz in WW II.  The picture below shows one of the 12 to 14 year old boys who were used to physically run messages during air raids as regular radio or phone communications were often down.  Several of them were killed or injured in the line of duty. 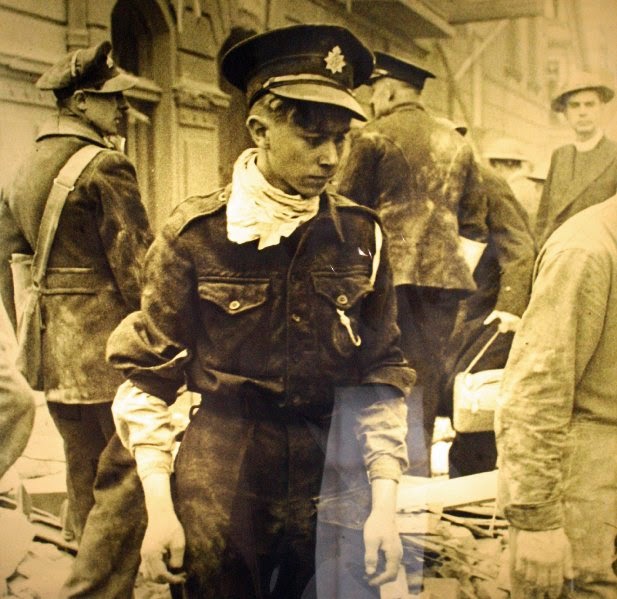 There are also lots of manikins dressed to show the evolution of fire fighter protective gear and uniforms. 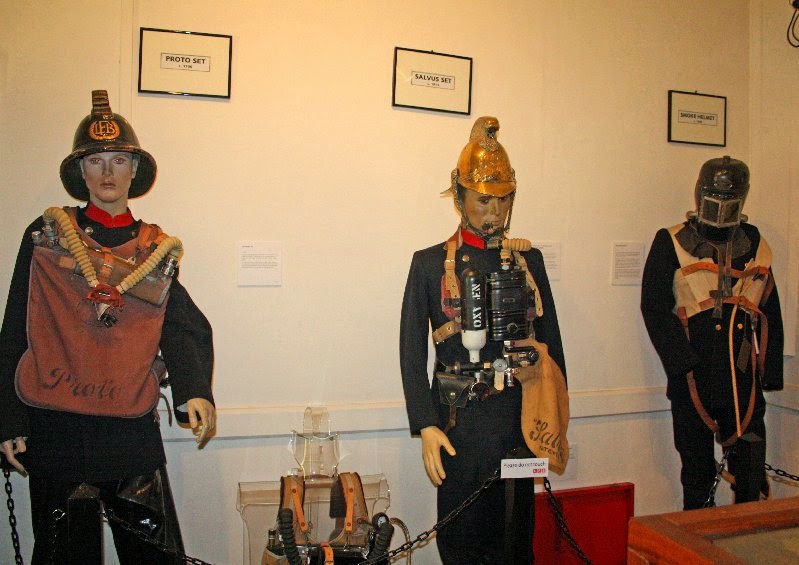 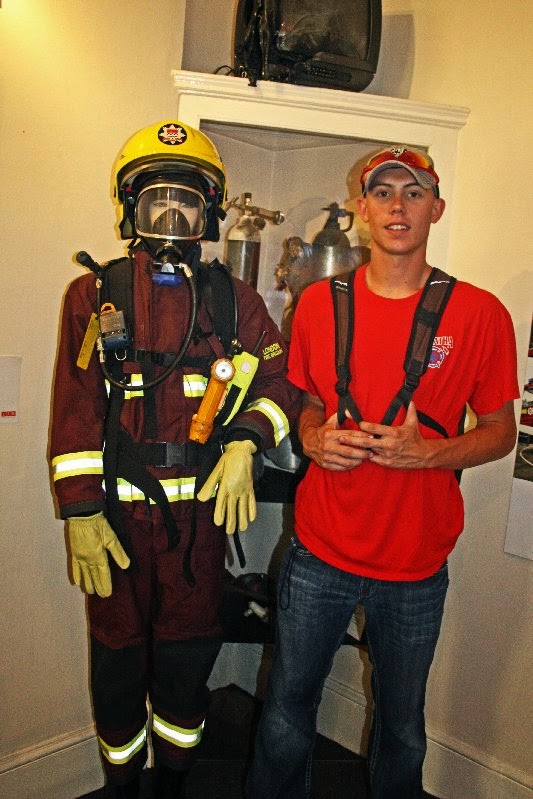 At the end of the tour we went back to the old fire station where you could look at a display of fire engines ranging from old hand pumpers and a period ladder truck to more modern equipment. 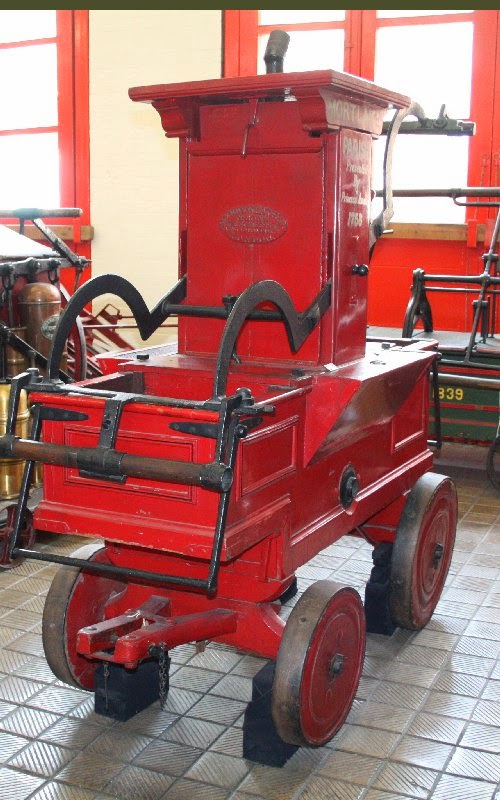 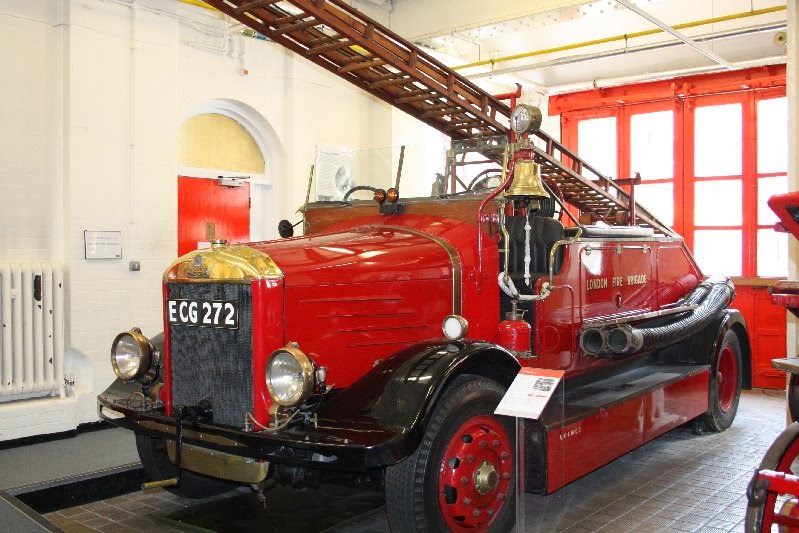 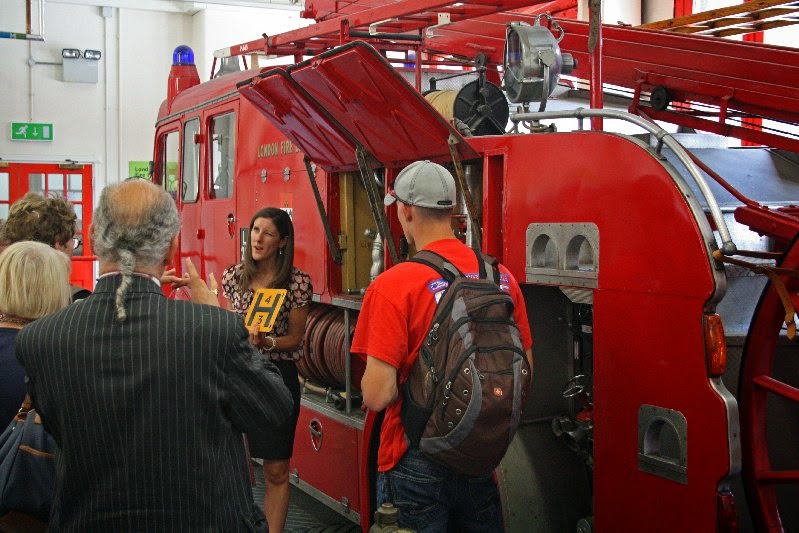 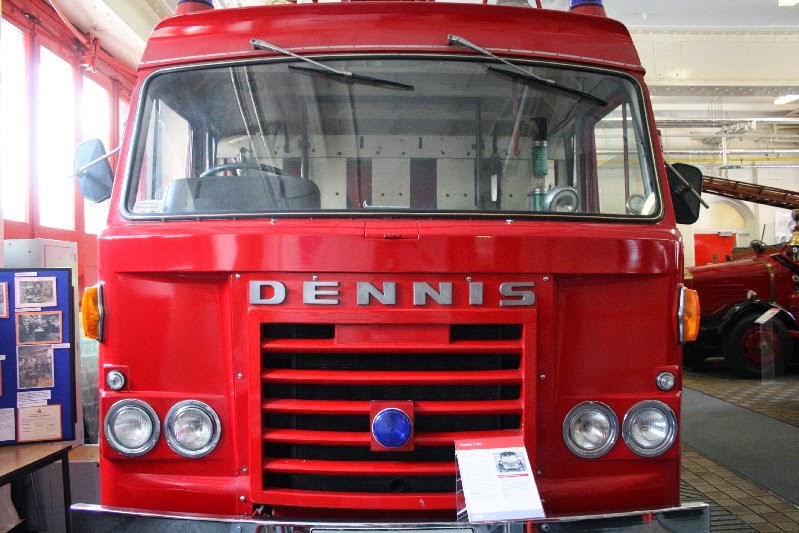 All told it is an impressive collection and the story it tells is an integral part of how London became the city it is today and how fire protection has played a part in the development of all urban areas.

It was a short walk after our tour to Thameside and a lunch and Guiness on the outdoor patio of the Anchor pub.  Some years ago this was a dingy deck with some tables that you carried your beer and ploughman's lunch to from the bar.  Now it is an umbrella decorated outdoor eaterie complete with on-site beer taps, waiters,  and convenient credit card swiper ready to gobble up the cost of overpriced salmon salad and fish and chips.  What can you say!  I'm sure they are making more money now that Bankside is a mecca for tourists. 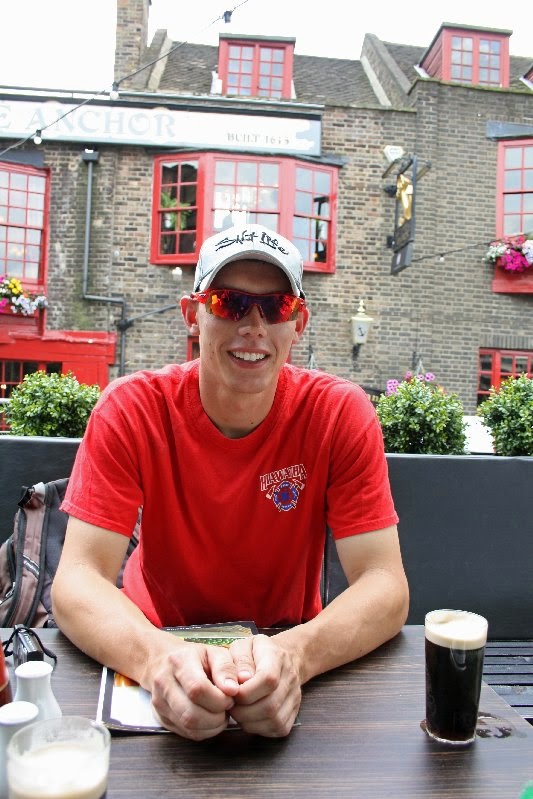 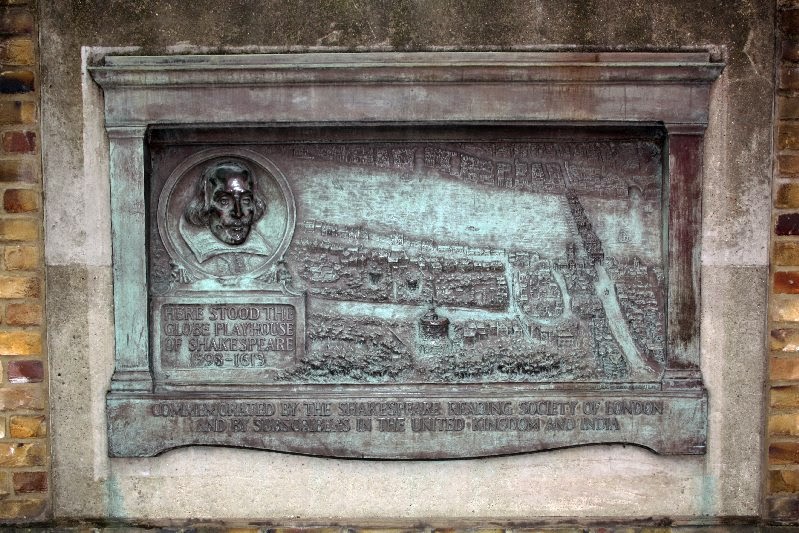 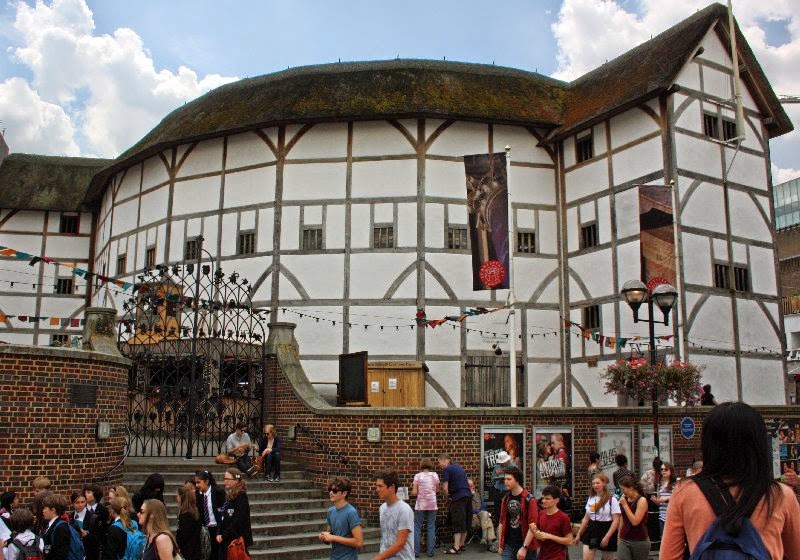