Three Whodunnits For Some Detective Escape

Between some more meaty books in the last month, I have zipped through a couple of mysteries. Cipher by M.A. Rothman was a totally predictable outing that had excellent FBI procedurals, but a story line that I am pretty much sick of--i.e. sexually obsessed serial killer taking out young women.  Skip this one.

One of my favorite authors for escape reading combined with  historic tidbits from my favorite city (London of course) is Christopher Fowler. He has written a series of books featuring two eccentric old codger British detectives--Arthur Bryant and John May. Their beat is London and the books always feature eccentric humor, strange plots, and tours through the hidden byways of the city you can’t be tired of unless you are tired of life. In Bryant and May and the Bleeding Heart we find the daffy personnel of the Peculiar Crimes Unit trying to figure out why a dead man seems to be walking and why some ghoul seems to be digging up additional graves. This makes a read that is ideal for Halloween.

Fowler often brings theatrical lore into his books and I must admit that The Bleeding Heart doesn’t have a lot of that. If you are a theatreophile like me, look for Fowler’s The Memory of Blood, which features a murder that takes place during a theatrical cast party and is done in a locked room occupied only by the corpse and a life sized puppet of Mr. Punch of Punch and Judy fame. It is filled with delicious theatre history along with an ingenious plot. 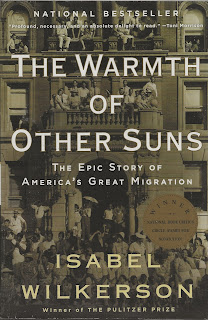